Connect with the link (Insert url here)
There are currently users online.
CorbaCraft
x
Welcome to Skyfall!
To join our community, please login or register!

Wiki
Kingdoms:
Build and expand your very own kingdom together with your friends and allies. In order to even further assist players in collaborating with eachother and working together to achieve greatness. Within a kingdom there will be members with different ranks, you'll be able to share items with other kingdom members, forge alliances with other kingdoms and more! Below you'll find a short guide to all the bounty commands and what they do: 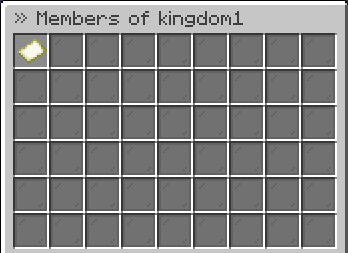 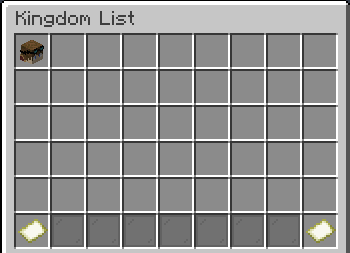